The whole world is currently trying to curb the spread of the COVID-19 virus. Industrialised countries are announcing major support packages for the economy. In Western Europe we are seeing numerous social measures to compensate those who are no longer able to work, whether they are self-employed or employed, for (part of) their loss of income. Unfortunately, however, many vulnerable groups are still left behind.

Naturally, there is a great deal of attention for health care. Are the health systems in each country able to withstand a tidal wave of sick people, either those already ill or those still expected to fall ill? The measures taken to deal with shortages and to create additional capacity are more than necessary, because even in wealthy regions strongly affected by the virus, such as northern Italy or Madrid, the situation is alarming. Even in these wealthy regions, we see that health systems and hospitals are unable to provide adequate care for patients. Where, in recent years, there have been cutbacks in the healthcare system (personnel, protective equipment or ambulance services), as in Belgium, the population now pays the price. 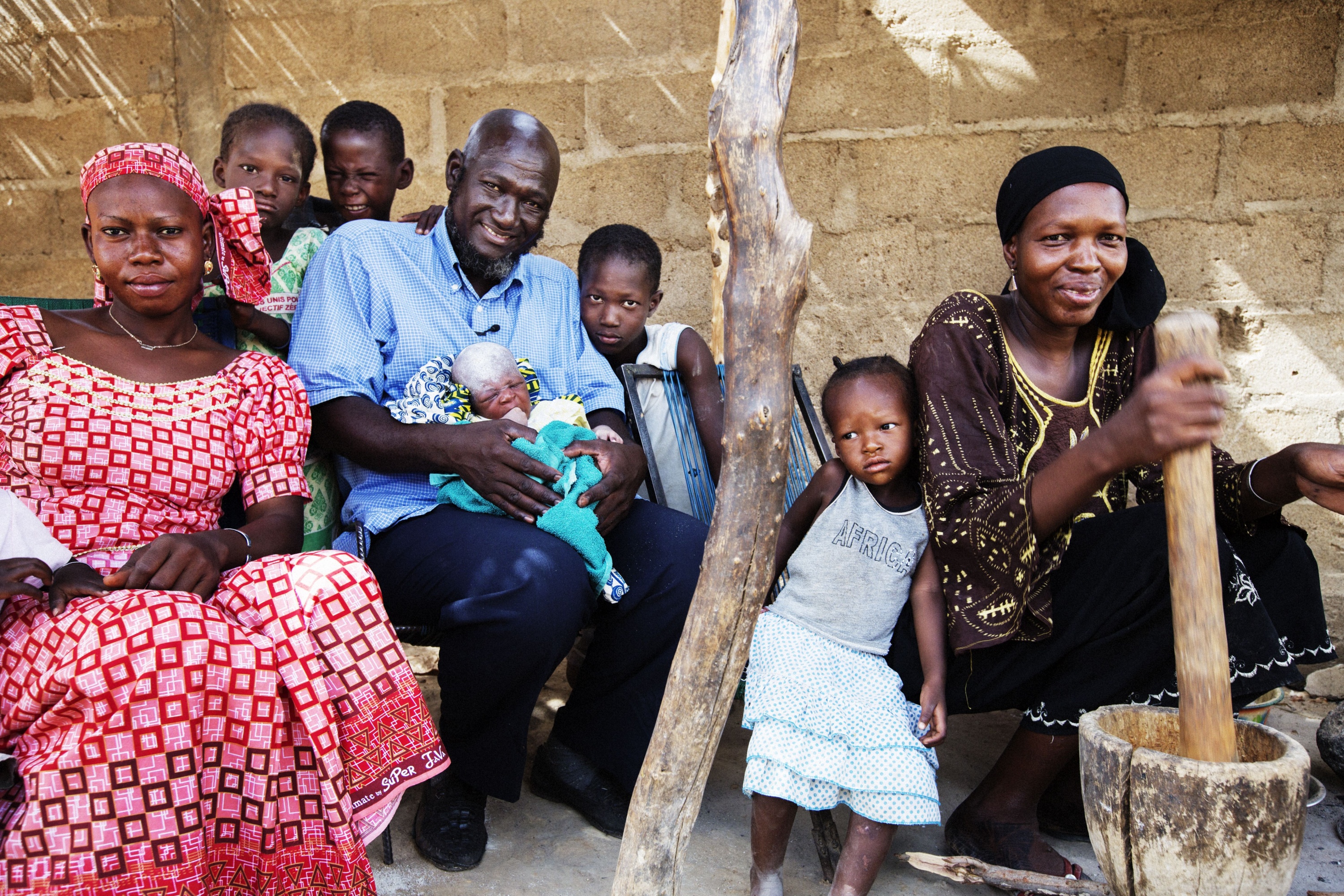 We also see a growing concern for the spread of the virus in low and middle income countries. Many countries are sounding the alarm because their health and social protection systems do not have the capacity to cope with such a pandemic. Worldwide, almost 40% of the world's population does not have any form of health insurance or access to public health care. Every year, nearly 100 million people end up in extreme poverty (less than $1.9 per day) because they cannot afford health expenditures. In a COVID-19 epidemic, they simply do not have the means to get health care.

In many African countries, the development of mutual health organisations based on solidarity contributions began a few decades ago. These are mainly aimed at those working in the informal economy and the rural population. They "insure" the population, as well as raising awareness and training, so that the population knows what to do to avoid health problems. More recently, governments in these countries have also assumed their responsibilities by investing in these systems, subsidising the contributions of the poorest sections of the population and strengthening the provision of health services. Together they try to realise universal health care.

In Senegal a 50% coverage rate has now been reached. 50% is still insufficient. Certainly in the light of the current emergency situation, which threatens the progress made. As in many countries, humanitarian aid will be needed to cope with the pandemic. This humanitarian aid must strengthen existing systems of social protection and should not be organised through parallel structures. The mutual health organisations have a role to play in this, by ensuring that universal social protection systems are put in place after the current crisis, with greater capacity and resilience in the event of future disasters (in terms of health, climate or other calamities).

Social distancing is not an option 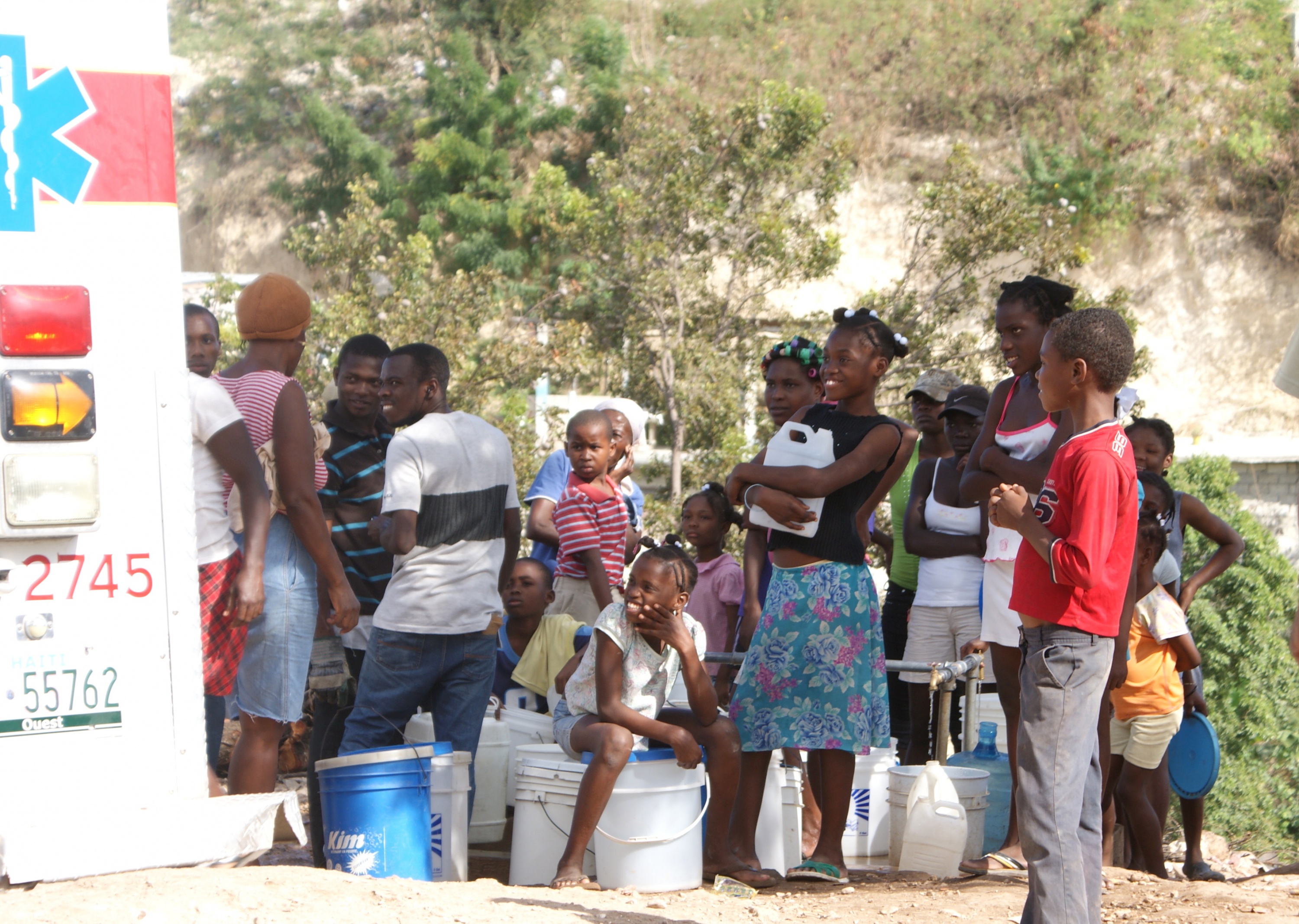 In addition to the major health care challenge, the COVID-19 pandemic is creating many additional problems for poorer populations in low and middle income countries.

"Stay home" (“blijf in uw kot”) is a slogan that, in all its simplicity, works well in Belgium. But for hundreds of millions of people, living close together in slums or in working-class neighbourhoods in mega-cities, it sounds different. With the neighbours' front door half a metre away, often inadequate communal water supply and sanitary facilities for the entire neighbourhood, without electricity let alone a fridge, social distancing is a totally unrealistic measure, even at home.

The 80-90% of the population who have to survive in the informal economy in large parts of Africa or South Asia do not have the opportunity to work from home. Day labourers, rickshaw drivers, waste collectors, domestic workers, street vendors, farm labourers and small farmers cannot afford to stay at home for a few days, let alone weeks or months, and are forced to risk their own health and that of their wider communities in order to survive. A day without work is a day without food for them and their families.  An overwhelming majority of workers worldwide do not even have a buffer or replacement income in case of illness or to cope with other unexpected situations. If they fall ill, they do not have the choice to think about their own health or that of their communities.

But even for those who do have a formal job, the prospects are much less positive than they are for us. 80% of the world's working population cannot count on unemployment benefits while, according to the ILO, between 5 and 25 million jobs are at risk. Systems of temporary unemployment such as in Belgium are even rarer. Today, 55% of the world's population - about 4 billion people - live without any form of social protection. Many countries rely on commercial insurance to fill the gaps, while only a small minority can afford it. This doesn't only affect the poorest and most vulnerable. It also threatens the well-being of entire societies.

Could this pandemic have a silver lining? 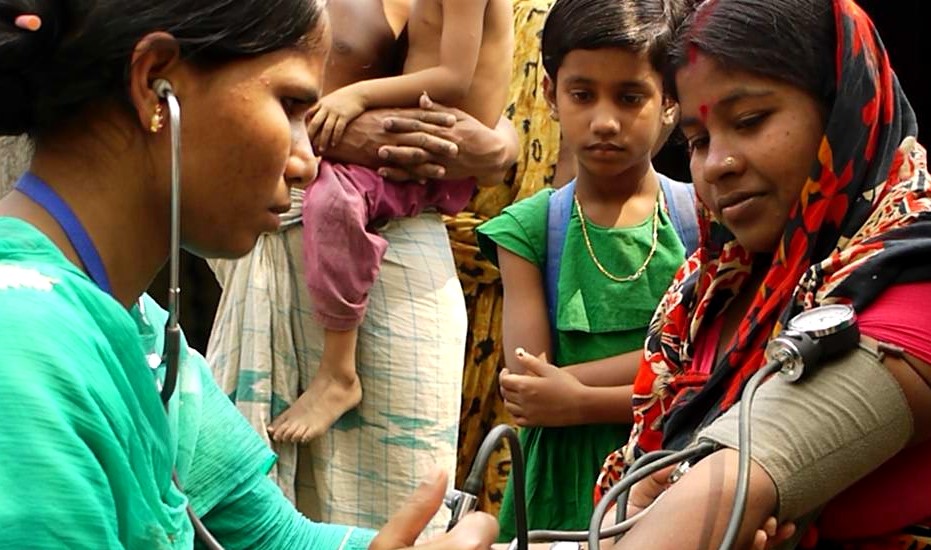 Could the pandemic ultimately have a positive effect? Who knows, governments and international donors might work on quality and accessible health care, sickness benefits and unemployment benefits. We know from studies that these measures do not only prevent poverty, but also provide more social and political stability, and have a greater positive multiplier effect on the economy than tax cuts. The 2008 crisis could have caused a transformation, but despite promising statements in 2009, drastic cuts in social spending started soon after.

In the fight against COVID-19, organisations in the Global South are fighting harder than ever for universal social protection systems. Mutual health organisations help build stronger and financially sustainable health systems. A health organisation from Bangladesh produces affordable test kits for the virus. Patient associations monitor and advocate for better health care by organising surveys on the quality of care. Networks of civil society organisations call on their government to provide social measures for the most vulnerable. Trade unions inform and sensitise the population and negotiate with employers and the government about safe workplaces and social measures. Many governments in low and middle income countries also take positive measures, but official development cooperation is lacking.

The international community has a responsibility here. In the short term through humanitarian aid, but also -and especially- in the long term. We can't keep responding to disasters after they already happened. Universal social protection is feasible and affordable, provided there is more international cooperation from all relevant actors.

That is why, as the Belgian House of Representatives did in a resolution in 2016, we are asking for social protection to be given a more central place in Belgian international cooperation. Belgium should also defend the theme more emphatically in international institutions. The texts on which a Belgian policy can be based to strengthen social protection in low and middle income countries have already been written. And they are widely supported by all the actors involved. However, our own political context does not give them the status of an official Belgian vision, which is necessary so that Belgian representatives in partner countries and international organisations know what principles they have to defend. Everyone knows that we should not propagate "our model" as a blueprint. That does not work. However, as the conclusions of the conference "Universal Social Protection, what commitment for Belgium" on November 4th 2019 showed, we can propagate a number of underlying principles such as solidarity, redistribution and perhaps especially participation and co-management by civil society. Only an effective and structural dialogue with the relevant and representative civil society organisations can ensure that social protection receives the broad support and sustainable funding it needs to prevent poverty in a sustainable way and make societies resilient in difficult times like these. Our partner organisations took the lead, now it is up to the  international community and Belgium to support them.